I write about the lives of the Saints for my parish magazine. This isn’t actually because I’m passionate about them, but because it’s fairly easy to produce a couple of potted biographies from the lists of Saints-of-the-month. Over and again, though, I find myself using terms like “stories say that…”, “in legend they…” and “not much is known with certainty about…” The fact is many of the tales of the saints have been embellished, exaggerated, or invented, and for many of the Saints (particularly the early ones) we have no idea whether they actually existed.

Why do people do that?

END_OF_DOCUMENT_TOKEN_TO_BE_REPLACED

I’ve been listening to an annoyingly jaunty hymn called “Count your Blessings”. This is the first verse:

When upon life’s billows you are tempest-tossed,
When you are discouraged, thinking all is lost,
Count your many blessings, name them one by one,
And it will surprise you what the Lord has done.

While I definitely have some issues with telling people to count their blessings, I’ve been reflecting on the blessings I have, and thinking about what they mean for the way I think, live, and act.

END_OF_DOCUMENT_TOKEN_TO_BE_REPLACED

The “Churching of Women” seems like a leftover from an earlier age, a liturgy seldom used, and often misunderstood. My mother refused to be “churched”, as did my grandmother before her, and for most women, this rite, with its connotations of purification and uncleanliness is at best irrelevant, and at worst insulting. I thought it a thankfully now-gone remnant of a misogynistic Church and society, one I was glad we were now free from. Then I did some reading, and my views changed.

END_OF_DOCUMENT_TOKEN_TO_BE_REPLACED

On Sunday morning, I led a worship service at my church. We used liturgical materials from the Iona Community, and I led the Service of the Word, while a priest led the Eucharistic liturgy. We used paper leaflets (complete with “Celtic”-style clipart) and sang a mixture of contemporary and older songs.

All kinds of things went wrong during the service – and it was great fun.

END_OF_DOCUMENT_TOKEN_TO_BE_REPLACED 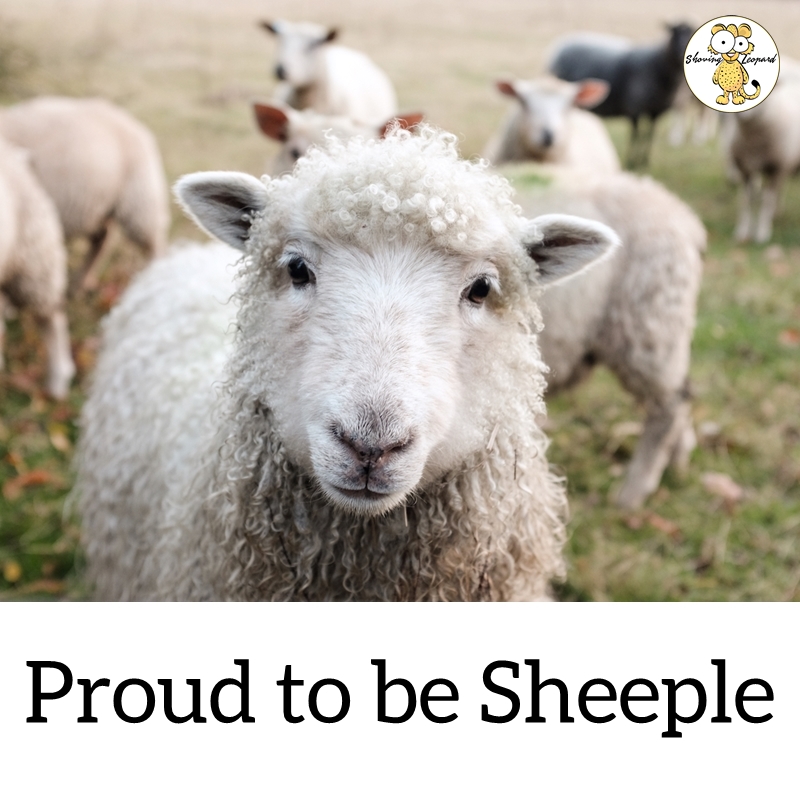 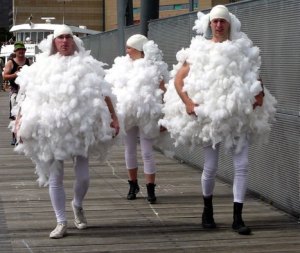 If you spend much time on the internet, you’re bound to have come across the insult “sheeple” from time to time. It’s a combination of the word “sheep” with the word “people”, and refers to those who are easily led, those who don’t think for themselves, those who ‘follow the herd’ and accept what they’re told without question. It’s a derogatory term used in religious and political debates, and particularly common among those arguing in favour of various conspiracy theories.

Believers in God are described as “sheep”, biblically, and that’s a source of some joy to those who oppose faith, Christianity, or the churches. It means, they say, that Christians are gullible, mindless, docile, and slow-witted, brainwashed into following corrupt leaders and a non-existent God.

You know what? I’m proud to be a sheeple.

END_OF_DOCUMENT_TOKEN_TO_BE_REPLACED

I also blog at Soul in Paraphrase and at Inkyn.